The Government has today confirmed funding for stage one of the new hospital – an acute services building and a child-health unit and a plan for stage two.

As well as an expanded ED that can comfortably cater for more people, the acute services building will have 10 operating theatres, a coronary care unit and modern intensive-care facilities.

The child-health unit will include a whānau house and emergency accommodation so families can stay with their children.

Stage two will include a 158-bed ward tower, with four medical and surgical wards and an acute assessment unit.

“It was originally expected both stages could have been funded out of the $780 million earmarked for the new hospital, but it became clear that would not build the facility Northland needs, so the project has been broken into two parts,” Health Minister Andrew Little said in Whangārei today.

“Today I can confirm funding of $759 million for stage one. Construction work on stage two cannot start straight away, so final funding decisions on that stage will be made when planning is completed and a more accurate picture of costs is known.”

Andrew Little said that as in many places, hospital services in Northland had failed to keep up with growing demand and changing health practices.

“Whangārei Hospital was built in the 1950s and is well past its use-by date,” Andrew Little said.

“On top of that, Northland is one of the most deprived areas in the country and has been under extra pressure from a rapidly growing population as people leave  Auckland and move north.

“The previous Government failed to invest in hospital infrastructure, and we’re seeing the effect of that now.

“The new Whangārei Hospital is part of the $7 billion hospital rebuilding programme this Government has under way.”

The new hospital will be built in the existing hospital grounds, in the Whangārei suburb of Maunu. Construction is expected to employ 500 people, including carpenters, electricians and plumbers.

Whangārei Hospital is part of the Te Whatu Ora – Health New Zealand nationwide network of public hospitals. It services more than 190,000 people, and provides back-up to smaller hospitals in Dargaville, Kawakawa, Kaitaia and Rawene. The region’s population is expected to reach 210,000 by 2030. 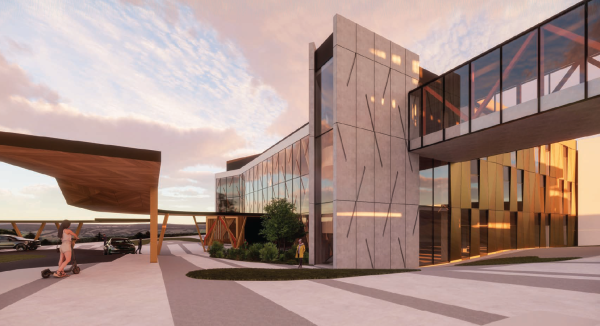 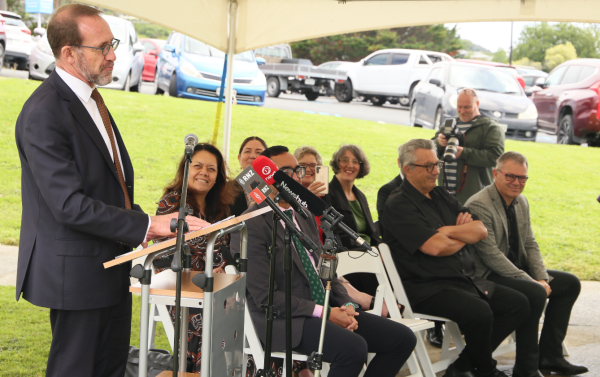